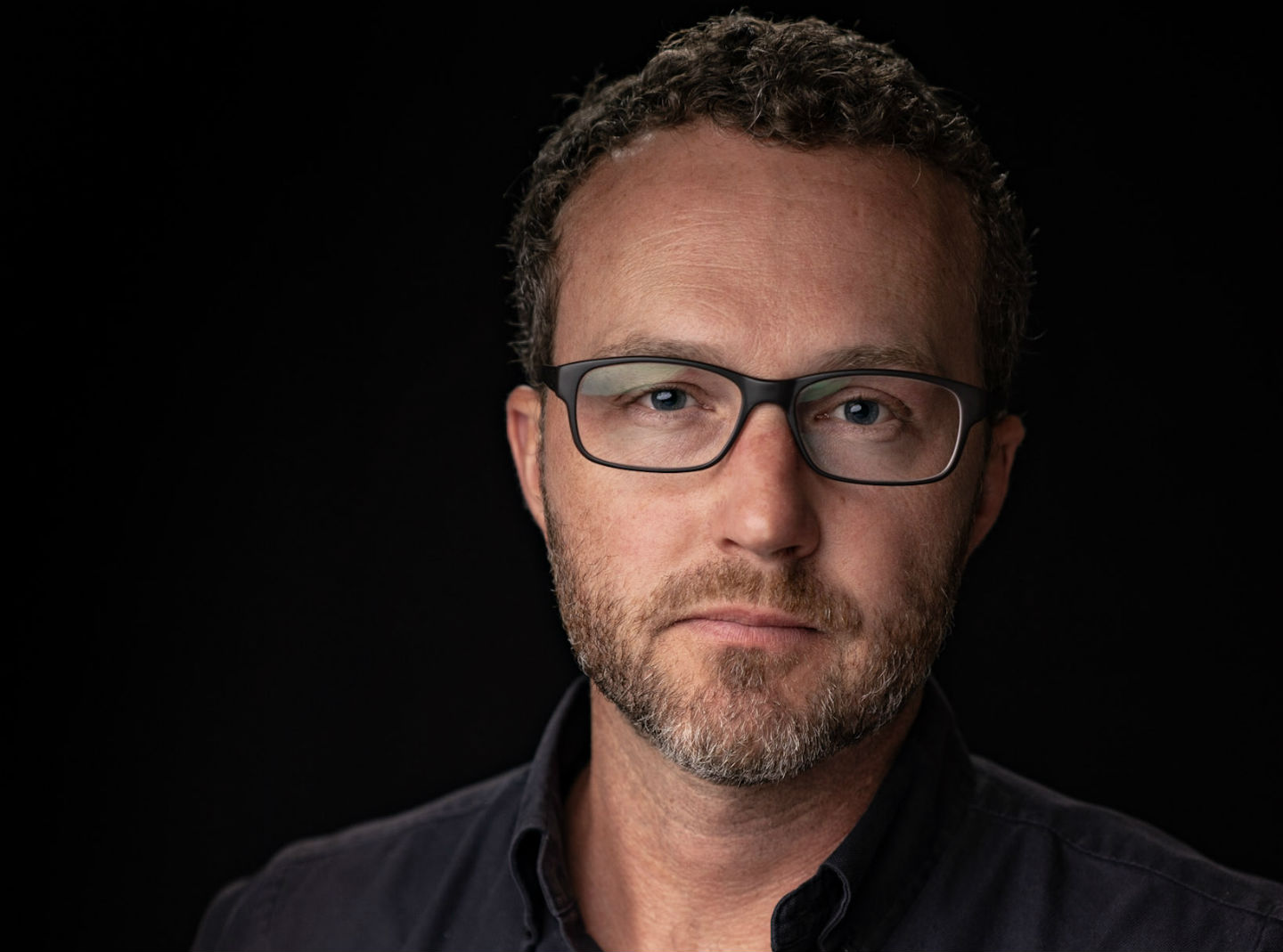 Born in Durango, Colorado, Devon Gummersall grew up in Los Angeles and followed his father’s footsteps (abstract painter C. Gregory Gummersall) into the arts. He began his career at the age of 14 playing “Brian Krakow” on the highly-acclaimed ABC series “My So-Called Life” with Claire Danes. Intrigued by visual storytelling, Devon quickly began his journey to the other side of the camera. He has since worked on staff and penned several episodes of Marshall Herskovitz and Ed Zwick’s internet/NBC series “quarterlife.” He filmed, edited, and directed the music documentary “Lawn Chairs and Living Rooms” and directed the award-winning short film “Bullies On Vacation.” Moving to independent features, Devon wrote and directed the dramedy “Low Fidelity” (released by Amplify in 2013) and suspense thriller “The Inherited” starring Nathan Darrow and Annabella Sciorra (released in 2016 on Lifetime).

In addition to his film work, Devon co-founded the LA based theater ensemble The Piece Project which has staged works by esteemed playwrights such as Neil LaBute and Theresa Rebeck. He also directed the West Coast premiere of Bekah Brunstetter’s “Drunk” for the IAMA theater company. Devon is proud to be an alumni of the 2014-2016 ABC/Disney/DGA Director Program.

Most recently, Mr. Gummersall has directed episodes in the 5th and 6th seasons of the hit ABC/CMT series “Nashville” and is in the early stages of casting his third independent feature “Everyday Blues.”